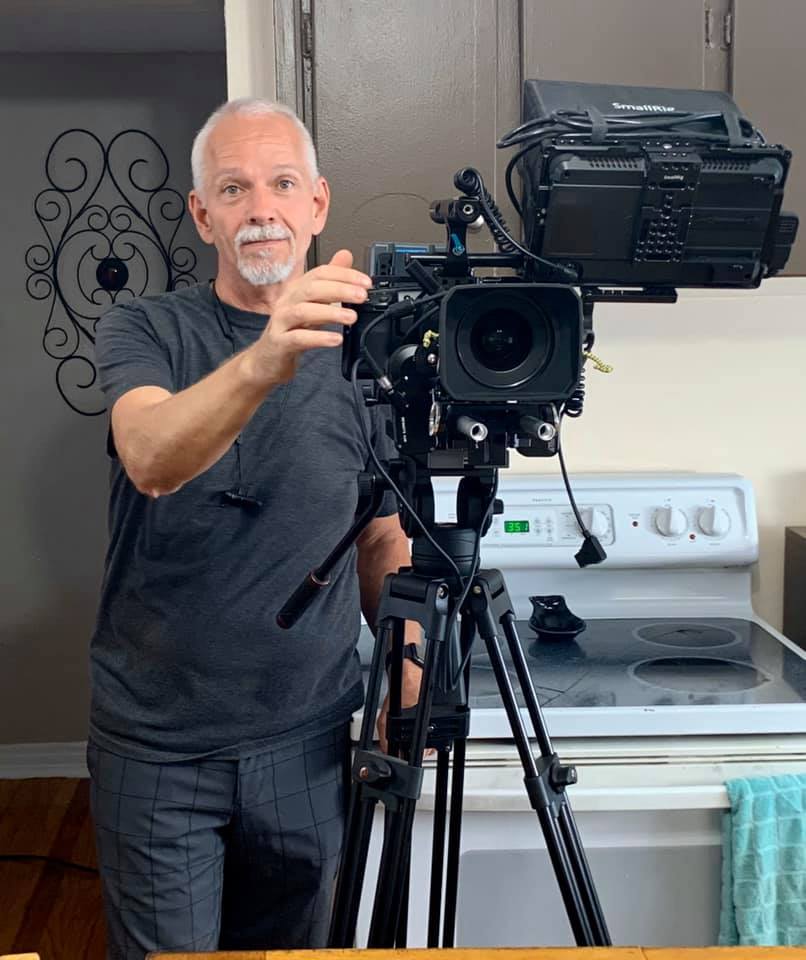 What started as a meetup group of passionate professionals has evolved into business of bringing peoples ideas to life.

Cameron, Don, and Tony were first introduced on the set of a local indie film called “Pox”.  Cameron and his daughter were actors in the film, Don was the AD, and Tony was on sound.  The conversations from that day brought the men together where they would use their talents not only to create, cast, and produce their own content, but to do the same for others.  We have since added medics and covid compliance officers, production coordinators, PA’s, runners, set PA’s, and H&M/Stylists to the roster.

Angry Elf has evolved from its beginning as an indie film group into a full fledge production company.

A true collaborative effort, we work with each other and our clients to turn out original effective content

Cast the Right Actor for Your Role

In addition to live casting, we utilize self-tapes, ecocasts, and zoom auditions to give us a greater reach to find quality talent.  We work with Union and Non-Union actors along with all Florida SAG franchised agents.

Organized and efficient to ensure shooting goes smoothly.  We track everything possible including the weather.

The best people for the job.

A diverse combination of backgrounds contributes to the wide range of skills we bring to the table.  From imagination and creativity to advanced technical savvy. We can handle all elements of the job.

Need help with a specific part of a project, but not the entire project?  Contact us for a free personalized consultation and  À la carte pricing.